A Message from the Rector

Jesus’ encounter with the Gerasene demoniac is rich in interest, but also in pathos. What is it to be so controlled by other forces, whatever we name them, that you cannot control your behavior even to the point of harming yourself and being removed from community?

The man was possessed by Legion. A Roman legion was 4000-6000 soldiers, so the passage suggests that this poor man was possessed by thousands of hostile and destructive demons. But the questions asked and the answers given also bring up the identity. Where is the “I” that I reference, the “Jennifer”? We tend to think that we are what we think—that we are our cognitive, thinking minds—but we are more than that and different from that. Everyone one of us has experience of deciding to do something—exercise every day, finishing a chore before watching a favorite show (these are mild examples)—and then doing exactly the opposite of what our minds tell us are wrong. We are not our minds. It is all very confusing: we speak of people with mental illnesses and dementia as having “lost their minds” but also say that they are “not themselves” which are really two distinct functions, the “self” including but not limited to the mind.

These can be academic questions, but they are painfully real life as well, and have been since recorded history. I don’t think that we need to make a final decision about whether “demons” means the same thing as “mental illness” in order to learn from Jesus’ healing of the Gerasene demoniac. What we realize in this encounter is our own helplessness and need for healing. And we realize that the painful change and adjustment which is for the good is requires more than just individual will, whatever we may call that power. And as I said on Sunday, we can all appreciate the need for healing of the man possessed, but we also need to be aware of the need for healing, and the reluctance to be healed of those who were “normal” but who begged Jesus to go away when they realized that the man with the demons was now “in his right mind.”

I think you will enjoy this reflection by Nadia Boltz-Weber about her demon which she named “Francis.” She has wonderfully insightful, piercing, and honest reflections about things religious—and despite her irreverence and bad language, she is orthodox in her theology. (If you want to read more, you can check her blog; I also have two of her books, each chapter an essay like this one.)

Wishing you peace of heart, mind and body,

The volatile nature of COVID makes it necessary to revise policy for gathering. Beginning immediately, so long as Putnam Country COVID rates are designated as low (green) or medium (yellow) by the CDC, we will be mask optional, except for the choir which is in close quarters.

St. Andrew’s Episcopal Church COVID policy, revised by Regathering Committee and approved by Vestry, May 17, 2022. This policy is subject to revision as COVID continues to evolve. We welcome your feedback on these policies.

I would like to discuss our returning to communion by wine via the common cup.

Background: The Diocese of Indianapolis has stated that we may return to full communion (both bread and wine), but that receiving the wine can be by common cup only. Several parishioners have had questions about this. Here’s what I’d like you to know at this point.

Yours in health, restoration, liturgical engagement, and literature review,

Most research has shown that the common cup transmits fewer microorganisms than intinction. Counter-intuitive perhaps; the problem with intinction is that some fingers make contact with the chalice and/or wine and the possibility of fecal-oral transmission. I’ve collated several articles for those of you who’d like to read up on this. 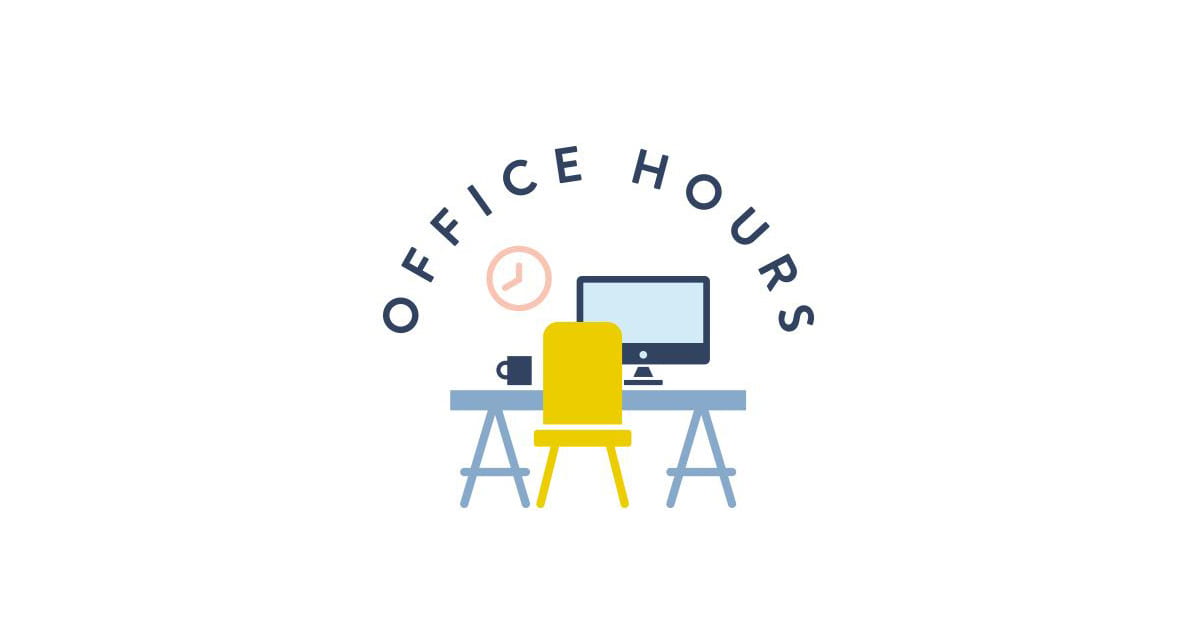 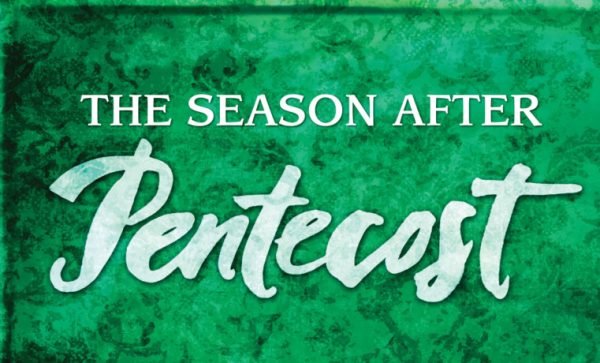 The Third Sunday after Pentecost

We will continue our Bible study on Tuesdays, reading and discussing the Gospel passage that is assigned for the following Sunday. The Gospel passage for Sunday, July 10 is Luke 10:25-37; it will be our text for the July 5 Bible study. You can always find the week’s Bible readings at lectionarypage.net/YearC_RCL. For the Season after Pentecost 2022, we are in Year C, and we will use Track One readings. Hope to see you there! NOTE: There will be no Bible study on Tuesday, June 28. 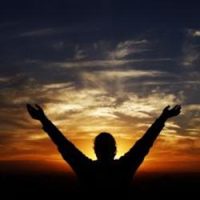 Prayers and Reflections for This Week

We have heard that the daily reflections and scripture readings provided during Lent were appreciated. The meditations are written by persons from Saint Andrew’s, Gobin UMC and Beech Grove UMC. They will be in the newsletter each week and go from Wednesday to Tuesday, except for Sunday. Whether you enjoy these every day or as the Spirit moves you, may this resource continue to bring you spiritual food for the journey. Blessings!

Click here to view the readings and accompanying links. 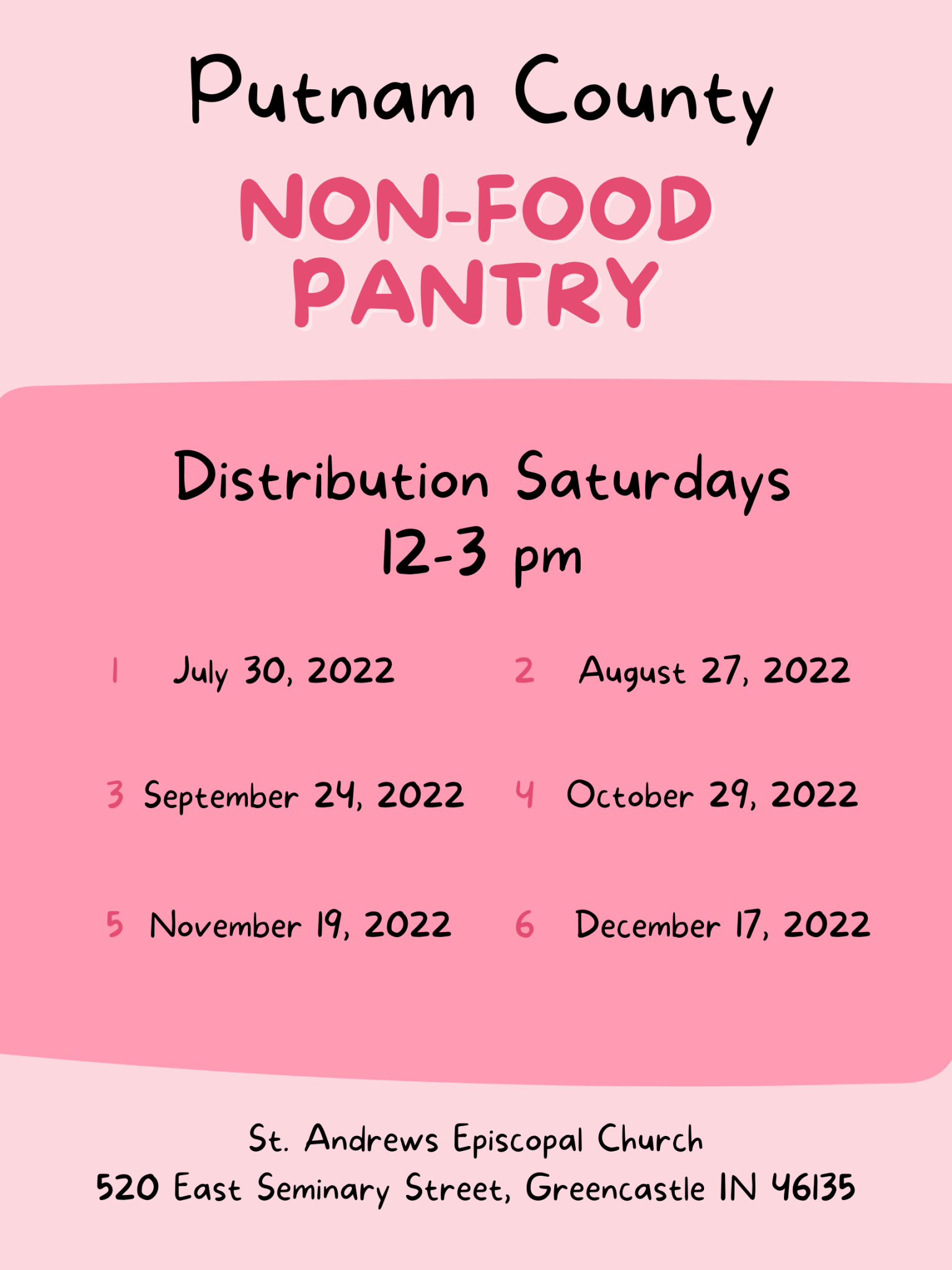 • Noon to 3:00 p.m.
There will be a drive through distribution coordinated by Alex Roehrkasse and sack lunches will be served. We are very grateful to Kate Berry, Martha Rainbolt, Carl Huffman, Karen Hirt Mannon, and Christiane Wisehart who have worked very hard to obtain supplies for the Non-Food Pantry. Kroger is not able to acquire enough products for us so the items are being purchased from a variety of sources. This is much more expensive. Donations to help offset this extra cost will be gratefully accepted!

Anglican Cycle of Prayer: The Province of the Episcopal Church of Sudan. 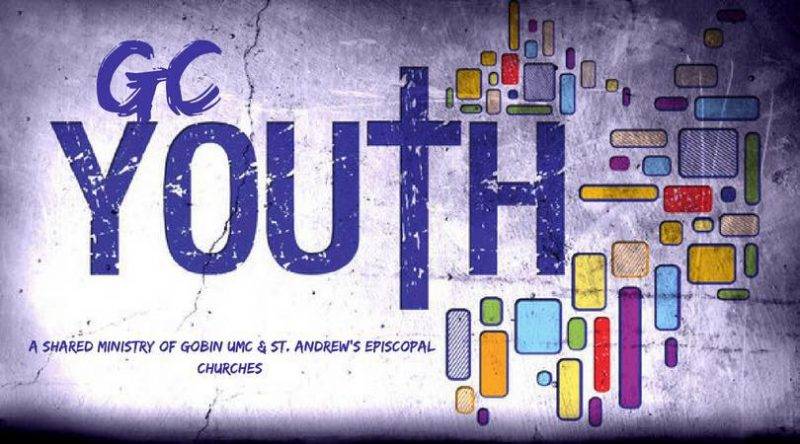 Please feel free to mail your monthly pledges into the office if you’d like. The address is 520 East Seminary Street, Greencastle, Indiana 46135. You can also use this link to make a donation or pay your pledge online. It’s a service of the Diocese, who will forward the monies to Saint Andrew’s.

Saturday, June 25
• Noon to 3:00 p.m.
There will be a drive through distribution with sack lunches served.

Monday, June 27 – Monday, July 4
• The church office will be closed these dates for vacation. Regular office hours will resume on Tuesday, July 5.

Sunday, July 17
• Claudia Butler is the shepherd for the month of July. Please drop off your items to Hamilton Hall before this date!

The need for supplies goes on at our local shelter for homeless women and children. To sign up, click here for a list of items needed in the next few months.

Donate Any Time – Drop off your items at the office Monday through Thursday mornings or at Beyond Homeless (309 East Franklin Street, Greencastle). Claudia Butler is the shepherd for the month of July with a drop off date of July 17, 2022.